We look forward to planning our re-opening in 2022

The Merriman Hotel is a warm and welcoming traditional Irish hotel in the centre of the beautiful fishing village of Kinvara, Co Galway the gateway to the UNESCO recognised Burren region. The Irish name for Kinvara is 'Chinn Mhara' which translates as 'the head of the sea', and that is exactly where Kinvara is located - at the head of Kinvara Bay.

The hotel is an iconic building being the largest thatched roofed  structure  in Ireland. It was named after the famous local poet Brian Merriman who wrote a racy, word rich, bawdy poem called The Midnight Court in 1780.....(worth a read!)

This is the ideal base from which to explore the Cliff Coast region of the Wild Atlantic Way which features the Cliffs of Moher, the Aran Islands, the Aliwee Caves and the ancient Poulnabrone Dolmen.

The Merriman Hotel is well known for it's wonderful food created by our accomplished Kitchen brigade. The menus have a gentle nod to the Atlantic Ocean on our doorstep and plenty of firm Irish favourites too. Food is served all day in the Quilty Restaurant and the Thatch Bar.

The Thatch Bar is renowned for it's friendly atmosphere, wood-burning stove and some say the best pint of Guinness in The West. With regular Traditional Irish Music sessions, you are guaranteed some great Irish 'Craic'. 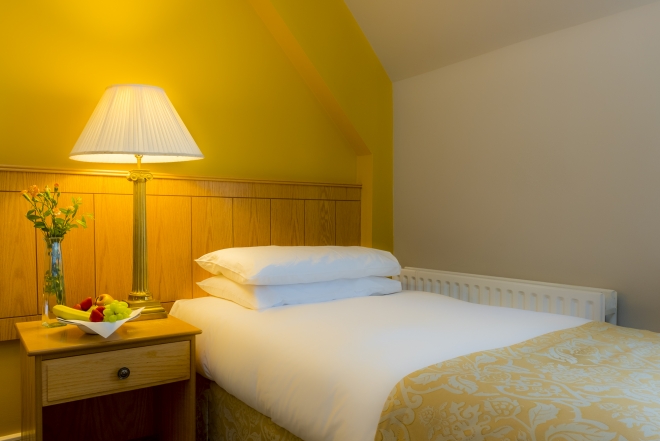 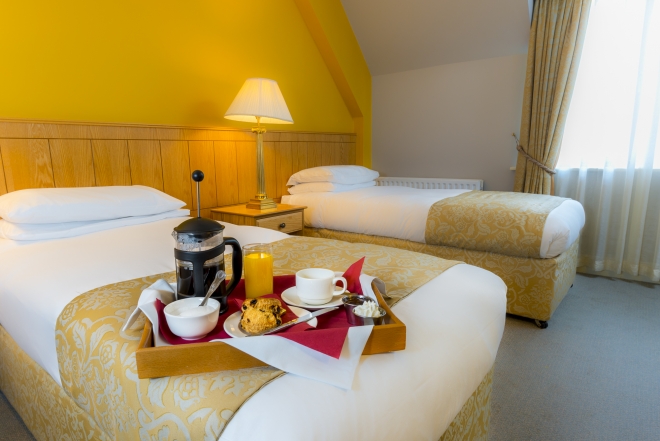 Great people! Great Hotel. Everyone was so welcoming we felt like family.

‘The Merriman Hotel is one of the most warm and welcoming places I have ever stayed. Kinvara is a delightful village and I will be coming back again'

The Merriman Hotel 32 bed three star hotel in heart of the village of Kinvara, Co Galway at the gateway to the Burren region...It is an iconic building being the largest thatched roofed structure in Ireland. It was named after the famous local poet Brian Merriman who wrote a racy, word rich, bawdy poem called The Midnight Court in 1780..... 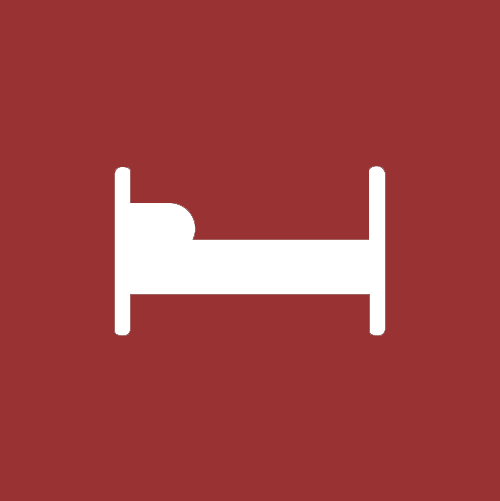 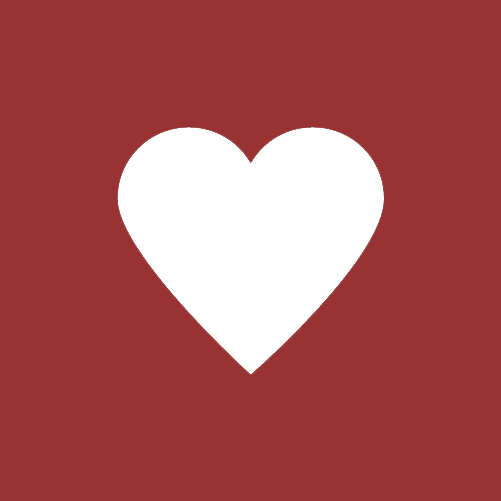 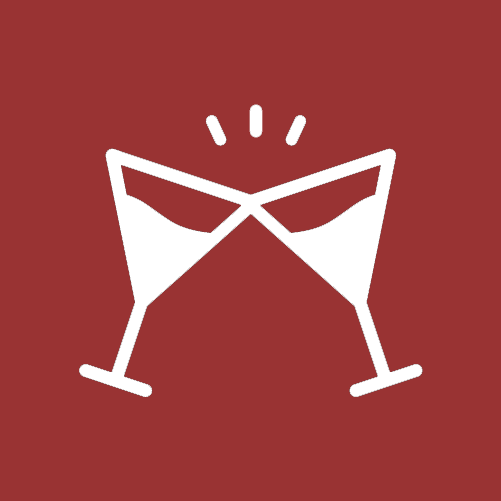